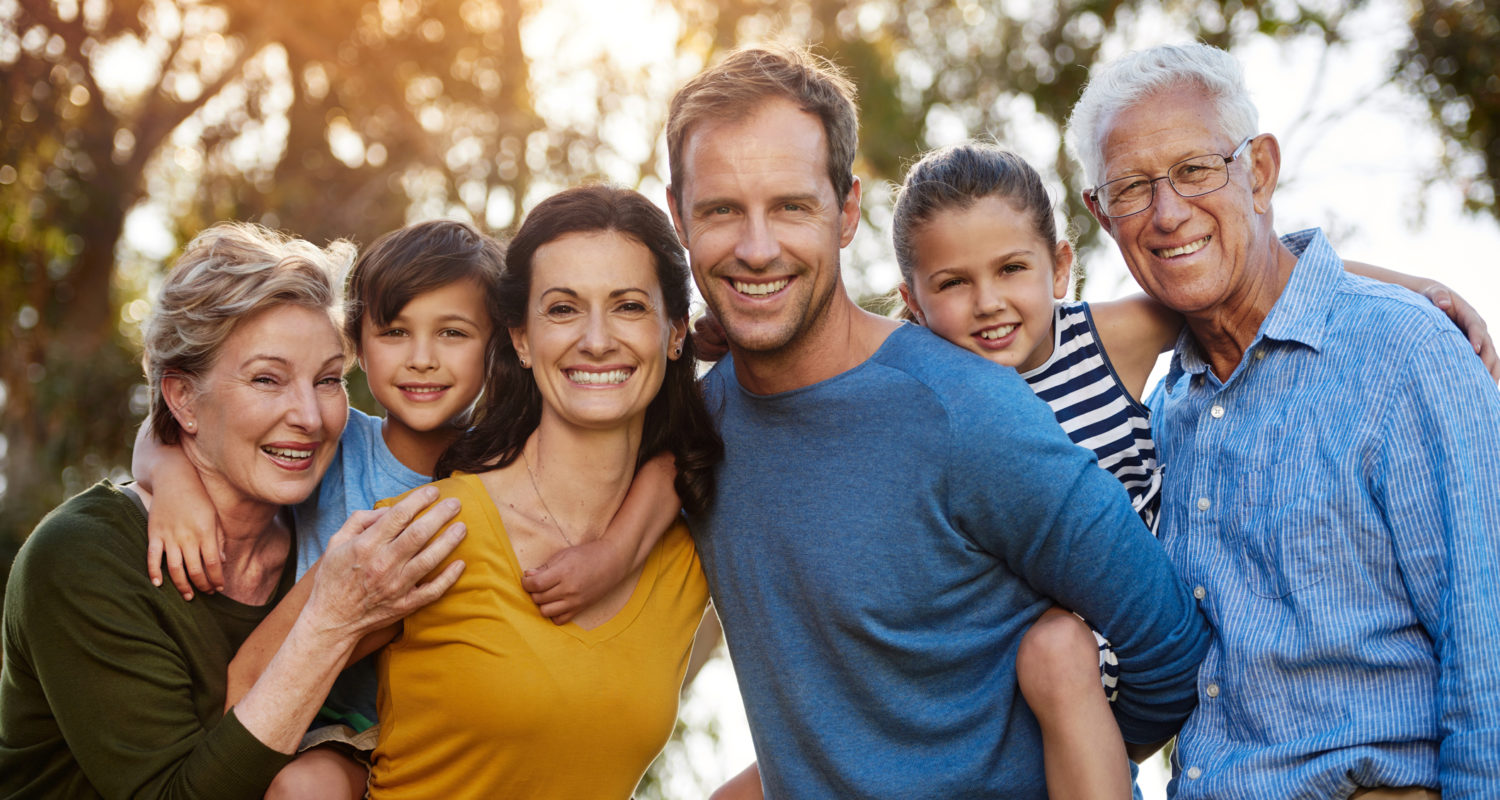 Young and single, Michael Schmack’s decision to create a will mirrors what many people experience when they start thinking about getting their important legal documents in order.

“I felt like, it’s just me, why does it matter whether or not I get a will?” Michael shares. “My brother would get everything I have, so why bother?”

This is where many people give up on making a will, choosing to leave it unfinished until a later point in life. Michael made a different decision.

“Something I put off for five or six years, I got done in 20 minutes.”

Before Michael decided to create his will through Mama Bear Legal Forms, he thought he really didn’t need one since he was not married and had no children.

“I’m sure a lot of people like me who are single and don’t have kids think, ‘it’s only me and my stuff, it’s not a big deal.’ But it is a big deal, because you want control over your things. You want to designate who gets what and if something happens to you medically, you want to know who will make decisions for you.”

As someone who had issues with his lung in the past and needed surgery, Michael’s desire for a medical and financial power of attorney form prompted him to make his will with Mama Bear.

“Getting the medical and POA forms included was the reason I decided to make my will with Mama Bear. Just in case, God forbid, something would happen, the right people would be in charge of making important decisions about me.”

Once Michael began the online will creation process, he was impressed by how quickly and easily he completed it.

Completing the entire process on his smartphone, Michael says the hardest part was deciding who to leave things to.

“I thought it would be overly complicated or I wouldn’t know how to fill it out. All of those fears quickly vanished as soon as I started the form. The hardest part was figuring out who was going to manage my healthcare and financial decisions should I become incapacitated,” he remembers. “I wanted to split things between a good friend and my brother. Figuring out how to do that was more difficult, but once I made it through one of the sections, it got easier.”

Michael was even able to designate a charity to receive his assets should one of his named beneficiaries not be able to receive them.

“It prompted me to fill out an option if both of my beneficiaries weren’t around and I did. I chose a charity that was personal for me and I like that Mama Bear gave me that option. It makes me feel good to know that if my beneficiaries aren’t able to receive my things, a charity I support will get anything I have to leave.”

Making changes was easy for Michael.

After completing his will, a job change took Michael to a different state. He had not yet taken his will to a bank or UPS store to be notarized and was able to easily go in and update his will to the appropriate state.

“It was very simple. I just logged in, hit ‘edit’ on my will and updated the state and address at the beginning,” Michael recalls. “I clicked next a few times and then finished it up for no extra fee or charge.”

Michael feels very grateful to have his will and POA forms completed and encourages others to do the same.

“A lot of people don’t want to make a will or are hesitant to do it because it can be a morbid thing to think about. But, from my point of view as someone who put it off for years and didn’t want to find a lawyer, Mama Bear removed all the obstacles. Without Mama Bear I probably still wouldn’t have a will.

I was blown away by how easy and affordable it is to use Mama Bear Legal Forms to make a will. I thought what they were charging was beyond fair. I had no excuse not to do it and now, neither does anyone who’s been putting off making their will.”

Michael’s story may have raised questions about making a will. As we did with Chuck’s story, here we answer some of the questions we are often asked about wills. We’ve also included answers to common questions people ask about POA forms.

What happens when you die without a will?

When you die without a will, you are intestate. This means your estate moves into a state of intestacy.

This means your money, children, home, pets, heirlooms and more are left to the care of the state.

After you pass without a will, the state names a personal representative – someone who will distribute your assets.

Absent a will, you have no say in who this responsibility falls to. The state could name an ex-spouse, parent, or other family member who wouldn’t be your first choice.

If no one is willing to be your personal representative, the courts could choose a total stranger.

Your estate enters a process called probate. Your money and other assets are frozen until the courts decide who will distribute them. This means no one can access your things, even if you gave them permission to do so on your deathbed.

I made a will ten years ago. Is that good enough?

The simple answer is no.

Life changes. Your will should change with it. If you’re like many people, you may have created a will when your children were little.

Fifteen years later, they’re off to college and your will is still back in kindergarten.

Think of your will like a house. If you bought a house 15 years ago and haven’t remodeled anything over that span, you may have a few projects you want to get going.

Your wishes for your kitchen or bathrooms may be different than they were when you bought the home.

People you designated to care for your children may no longer be in a position to do so.

Or, your children may no longer be minors. Your assets may have grown or changed substantially.

You may have heirlooms and property you want to designate for heirs that you didn’t fifteen years ago.

Thankfully, updating a will with Mama Bear Legal Forms is as easy as creating one. You just plug in your information and we do the rest for you.

Below are general FAQs that answer legal questions related to POA forms.

What is a Durable Power of Attorney?

A Durable Power of Attorney is a legal document that authorizes a person you have chosen, known as your “attorney in fact” or “agent” to handle your health care decisions or financial decisions for you if you become incapacitated and unable to make decisions for yourself.

Do I need a Durable Power of Attorney?

If a person becomes incapacitated and has not signed powers of attorney, family may be required to ask a court to appoint a guardian or conservator to handle decisions.  This can be a complex and expensive process overseen by a court.

What is a HIPAA Release?

The Health Insurance Portability and Accountability Act, also known as HIPAA, was passed by Congress in 1996 to protect the privacy of our health information.

The act prohibits health care providers from sharing health care information unless presented with written consent in the form of a HIPAA Release, signed by the patient.

Unless provided with a signed HIPAA Release, health care providers are prohibited from discussing medical information with anyone who is not directly involved in the patient’s care.

A HIPAA release is not the same thing as a healthcare directive or medical POA form.

Get Your Will Package Today

Creating or updating your will doesn’t take long or cost much. You can do it quickly from the comfort of your own home at a time that is convenient for you.

All three of the forms we offer in our Will Package are legally valid in all states and include guidance on how to complete them.

It only takes twenty minutes to create or update your will. Get started now. 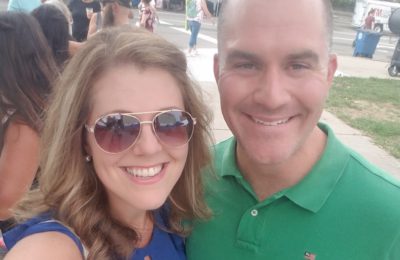 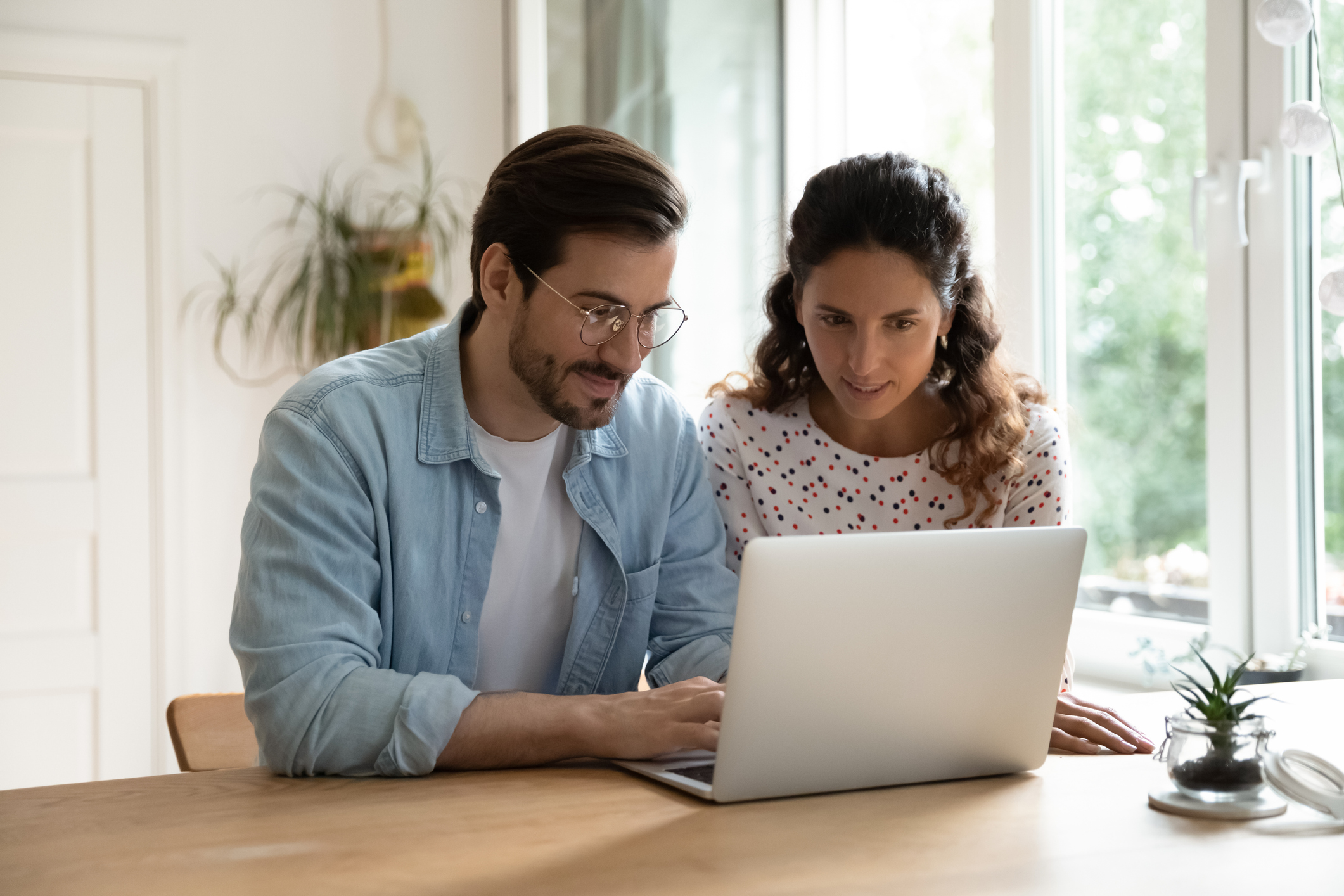