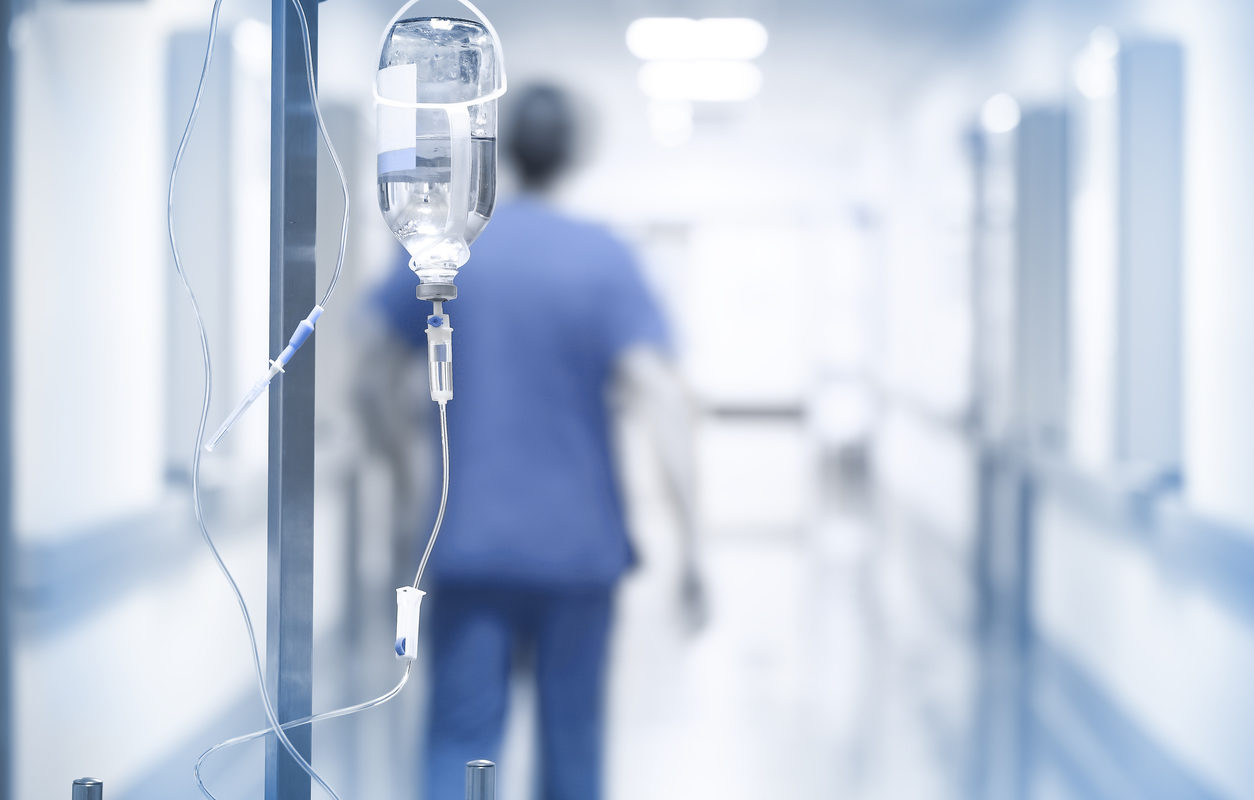 Those were the words that Doctor Jason Feinstein’s college-age son shared with him over the phone. Being a doctor, Jason thought it sounded like dehydration, but still advised his son to seek medical attention.

What happened next was almost a doctor’s worst nightmare. His son called from an urgent care facility.

Doctors were trying to determine if Jason’s son was dehydrated or if something else was going on.

“They wanted to hook him up to an IV to rehydrate him and give him pain medication through the IV,” Jason said.

Jason’s son wanted his Dad’s advice on whether or not he should consent to their treatment.

“Luckily, he had his cell phone and called me and told me what was going on,” Jason said. “But the doctors wouldn’t speak to me and explain their rhyme or reason for why they were doing what they were doing.”

As a doctor, that concerned Jason.

“They said, ‘we can’t talk to you. We can only talk to the patient.’ I told them that I had HIPAA forms and a signed healthcare power of attorney form. They told me that until they had them, they wouldn’t speak to me.”

Being a physician, Jason was well-acquainted with HIPAA forms, but was still a little surprised they wouldn’t speak to him.

“This situation is not uncommon in hospitals and it really shows the need for parents to have a notarized healthcare POA on hand for their adult children,” Jason said.

Thankfully, Jason had used Mama Bear Legal Forms to young adult power of attorney documents for his son. Having the forms on his computer, he could quickly and easily email them to his son, who showed them to the doctors.

Seeing the forms on his son’s phone made all the difference. Instantly, the doctors explained their treatment approach to Jason and he was able to help his son evaluate their recommendations.

“My situation was minor. My kid was conscious and able to call me,” Jason said. “But if your kid is in a situation where they were taken to a hospital or doctor and aren’t conscious and can’t make rational decisions on their own, they will not communicate with you and will do what they want to do without your approval or consent.”

Being prepared made all the difference for Jason and his son.

When a child goes away for college, it’s an appropriate time to get healthcare and financial POA forms in place. If a financial or health emergency arises during the college years, those forms make all the difference between a parent being able to intervene and advocate for their child’s best interests and being concerned bystanders with little to no power to affect change.

Jason says the experience of filling out the forms and saving them somewhere accessible through Mama Bear couldn’t have been easier.

“The forms are based upon the state you live in, so you just pull up your state and have all the forms ready to go based upon your state’s rules and laws. You just plug in the names, addresses and contact information and you’re good to go.

“As long as you know your information, the actual form can’t take more than five minutes to complete,” Jason said.

The Mama Bear app is a game changer.

Mama Bear’s app conveniently stores all of your POA and HIPAA forms on your smartphone or device, making it easy to provide at a moment’s notice.

“You can scan your forms right into the app and now those forms are always on your phone and ready to send in a minute by email should you need to send them,” Jason said.

For its convenience, ease and excellent customer service, Jason would recommend Mama Bear to any parent with adult children. His daughter just turned 18, and he set up forms for her.

“I would 100% recommend Mama Bear. The main reason is these are the type of forms you need to have on hand. You hope you’ll never have to use them, but when the situation arises, they’re there. They’re not expensive at all to create. The process is simple. There’s no reason not to have these forms or to use Mama Bear to do it.

“Now, with the app, it’s even simpler to use and have at your fingertips if you need anything. To me it’s a no-brainer.”